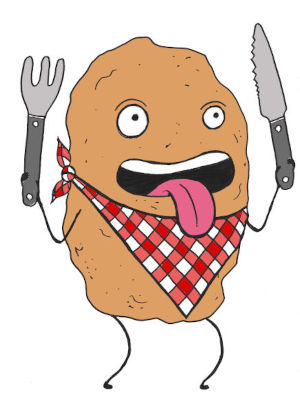 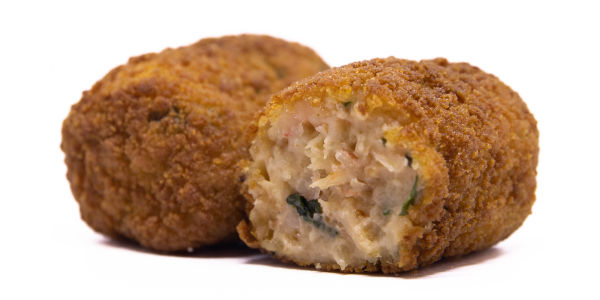 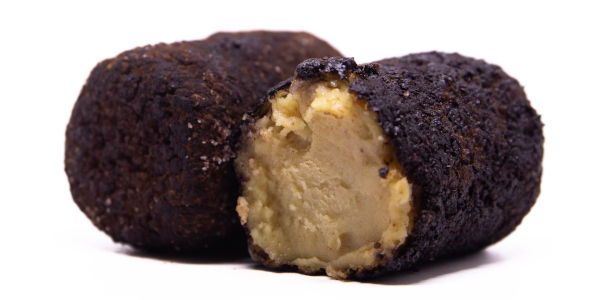 We have one goal: to focus on the artisanal elaboration of traditional Spanish Croquetas.

Since we’re in Montreal, we also offer certain varieties with a Montreal twist, but always from a Spanish technique.

All our Croquetas are bechamel based. Creamy inside, crispy outside light, but at the same time, comfort, that’s the Spanish way—a game of balance. 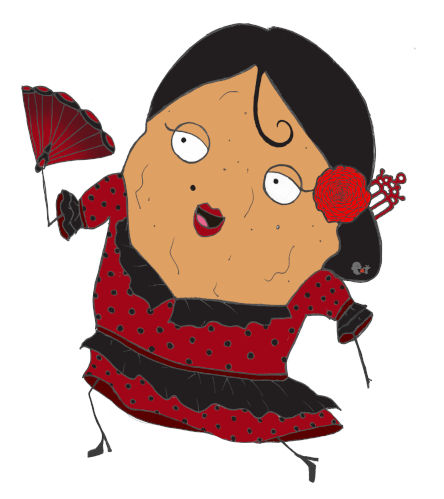 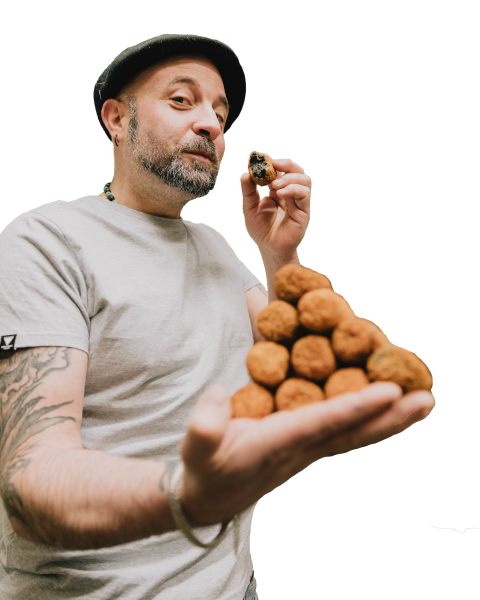 Who's behind the concept?

After travelling through Spain, London and NYC, Chef Tigretón arrived in Montreal in 2011, where he worked in different kitchens in the city. He met a nice girl, and after a few months, they moved in together. The love story would last until December 2016.

In 2017, homeless, penniless, heartbroken, and in limbo, his friend Patricia convinced him to start offering his Croquetas on Facebook on a cold January night.

They created a Facebook page, and, like a miracle, the page got over 300 likes overnight. And the concept took off; he gathered the ingredients and made his first batch, codfish and spinach. They put them on Facebook, and a friend called. He asked how many Croquetas he had, and the number was 53. He bought the whole batch, and told Tigretón, “guess what, now you have to make more”.

Why pocket into big corporations’ brands full of god knows what sort of chemicals when we can offer a healthy, refreshing & authentic beverage?

Our fermented lemonade is the result of patience and natural ingredients. Have it to rinse your mouth between croquetas or to elaborate tasty cocktails. Have it your way. 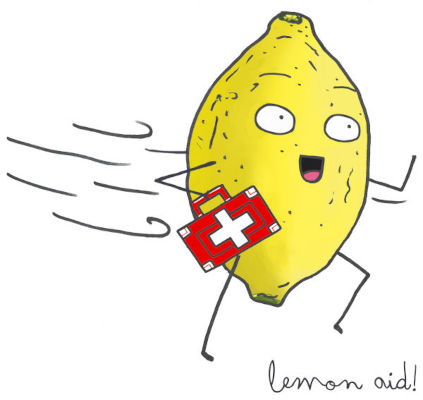 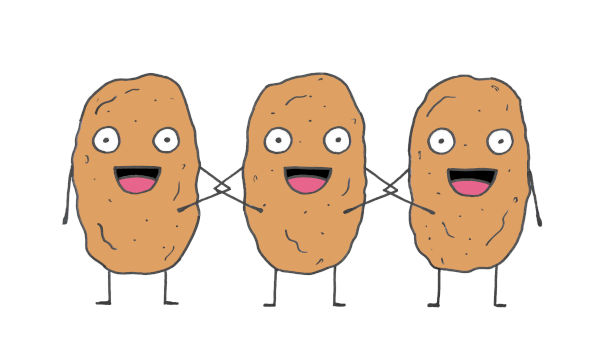 If you like our concept, and you have a territory in mind, send us an email.

La Croqueteria in the press 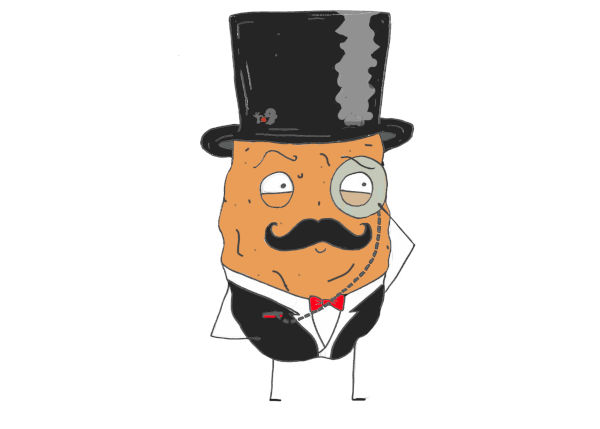 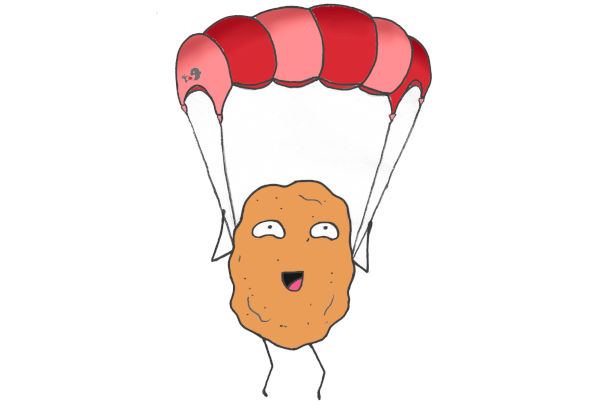 Visit us in the heart of the Plateau